The Kitchen Table Is Not Only for Politicking 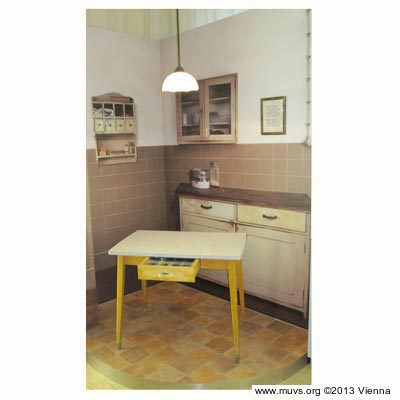 Where can we find a stable surface at a convenient height, one with sufficient light and a source of hot water nearby? The kitchen table. IT has also been employed for some ‘illegal activities’. ‘Bled to death at the kitchen table’ was not an uncommon headline in newspapers before abortion was legalised (1975 in Austria).

Often, the facts of the matter were ignored and abortionists were blamed for such deaths. They did not create the demand for their services. Whenever the state, church and society force women to bear a succession of children (within a marriage, of course), visiting a back-alley abortionist is the only available option, other than suicide or murder. Abortionists did their job as professionally as was possible under the circumstances, part of which was employing a well-lit work surface and boiling-hot water. Few people had bathrooms, and toilets were shared with others. But everybody had a kitchen table.

Send as E-Mail
save as PDF
Back to: Instruments