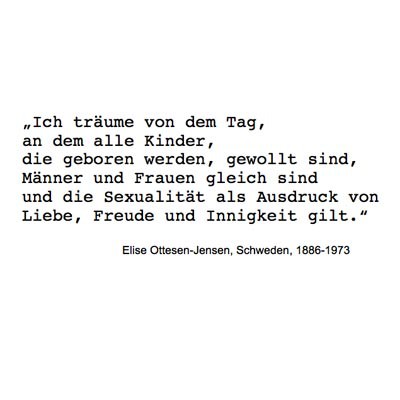 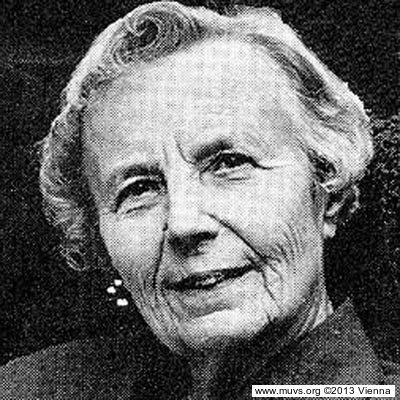 In the first half of the 20th century, Ottensen campaigned in Sweden for women’s right to contraception, abortion and sexual pleasure. She also campaigned against the legal prohibition of contraceptive methods.

Shaped by experiences in her own youth, ‘Ottar’, as she was also known, knew that women needed to be better informed. Ottensen’s father had sent her pregnant younger sister to Denmark, so that nobody would find out. After the birth she was expected to give the child up.

As she had not been taught about such things, the poor girl had spent the nine months of her pregnancy living in fear that her belly would suddenly explode. Soon after the birth, the young woman experienced terrible feelings of guilt because she had had to leave her baby behind and she committed suicide.

In the 1920s, Ottar started a women’s Q & A column in the newspaper Arbetaren (‘The Worker’). The many questions she received showed her that sexuality was still a tricky subject for women.

Her no-taboos approach to the subject quickly led to conflict in the male-dominated paper. She left the company and in 1925 founded her own newspaper, Vi kvinnor (‘We Women’), which mainly covered important women’s issues.

In order to reach as many women as possible she began to travel and distributed her educational pamphlets. She was also active in the family planning organization RFSU (Riksförbundet för sexuell upplysning), later becoming its president.

You can read about her pugnacious life in her two-volume autobiography.